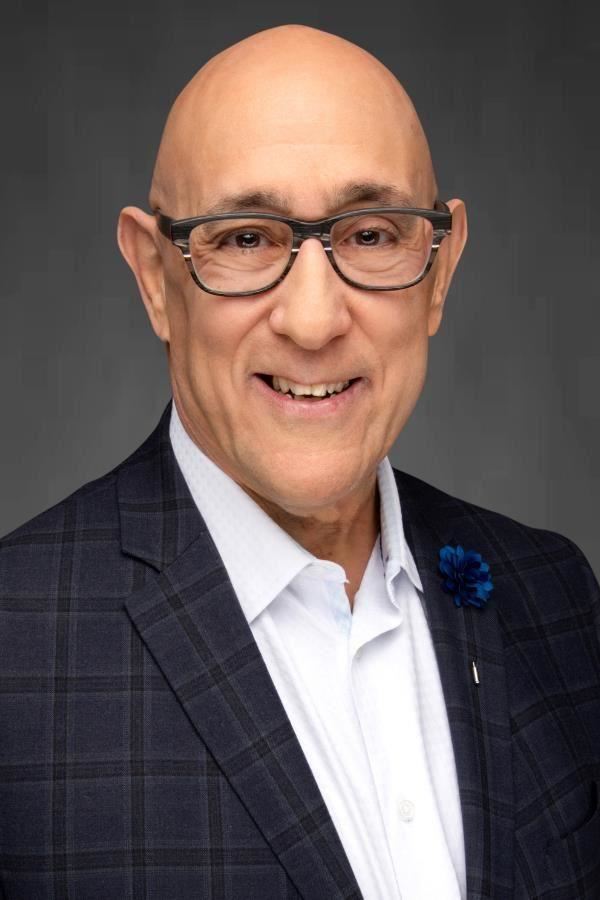 Board member Eric S. Brown is the former Chief Justice of the Ohio Supreme Court. He was appointed by Governor Ted Strickland on May 3, 2010, following the death of Chief Justice Thomas Moyer on April 2, 2010. Brown was the first Jewish Chief Justice in Ohio history.

Judge Brown also served 11 years as an Assistant Attorney General for Ohio Attorneys General Lee Fisher and Betty Montgomery, where he worked as both a lawyer and as a manager. As Assistant and Acting Chief of the Consumer Protection Section, he successfully managed a staff of 70, including lawyers, investigators, consumer specialists, and support staff. As Tobacco Litigation Counsel, he helped lead the largest litigation in Ohio history, coordinating the work of six law firms serving as outside counsel, supervising a core team of eight staff attorneys, and coordinating Ohio's efforts with more than 40 other states.

Judge Brown was elected to the Columbus Board of Education in November 2015. This is the second time serving as an elected school board member, as he served for nearly 15 years as a board member for Mayfield City Schools in the Cleveland area.

He received a bachelor's degree in history from Cleveland State University in 1975 and a law degree from the Cleveland-Marshall College of Law in 1979. Judge Brown and his wife, Marilyn Brown, a member of the Franklin County Board of Commissioners, have been married since 1973 and have two daughters and three grandsons.