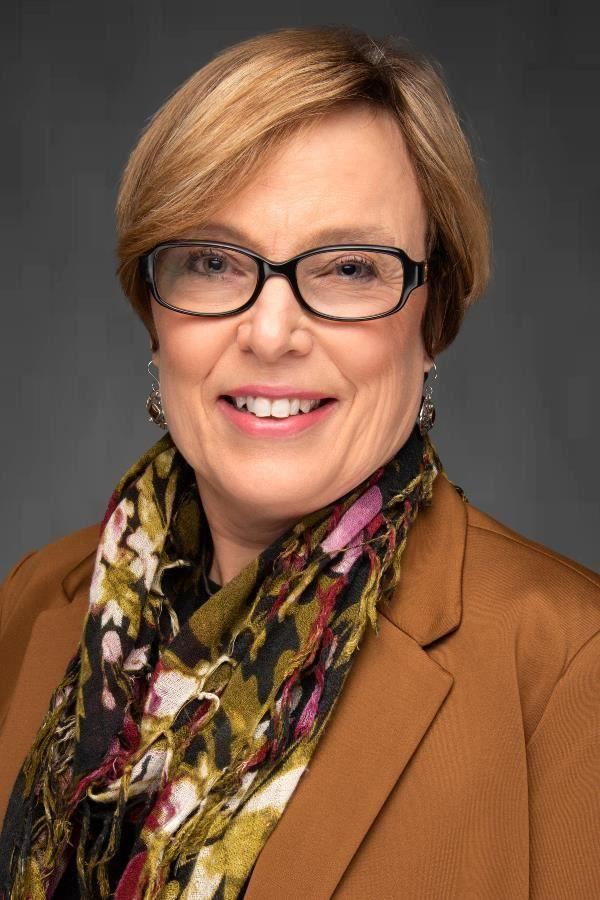 Carol Beckerle is both honored and excited to serve on the Columbus Board of Education. She looks forward to bringing her unique perspectives as both a former Columbus City Schools teacher and a corporate attorney to the school board.

Carol was raised in New York and started her professional life practicing law in Washington, D.C. – first, as an associate in a law firm and then as assistant legal counsel for Westinghouse. She moved to Columbus in 1993 and continued her legal career serving as a consultant to General Electric in Cincinnati while raising her two young sons.

In 2005, she transitioned from law to education and proceeded to teach in Columbus City Schools for 13 years. She started at Fort Hayes Arts and Academic High School as a special education teacher. In 2013, Carol shifted to elementary school in an effort to provide effective, foundational reading instruction that would reduce (or eliminate) the need for remedial instruction in high school. She served as the high incidence resource room teacher at Clinton Elementary through the 2017-2018 school year.

Carol holds a B.A. in Psychology from Saint Bonaventure University, a M.Ed. from the University of Dayton, and a J.D. from Albany Law School. She lives in Franklin Park with her husband, William Hayes. She is a dedicated mother and stepmother to her two sons and three stepchildren.