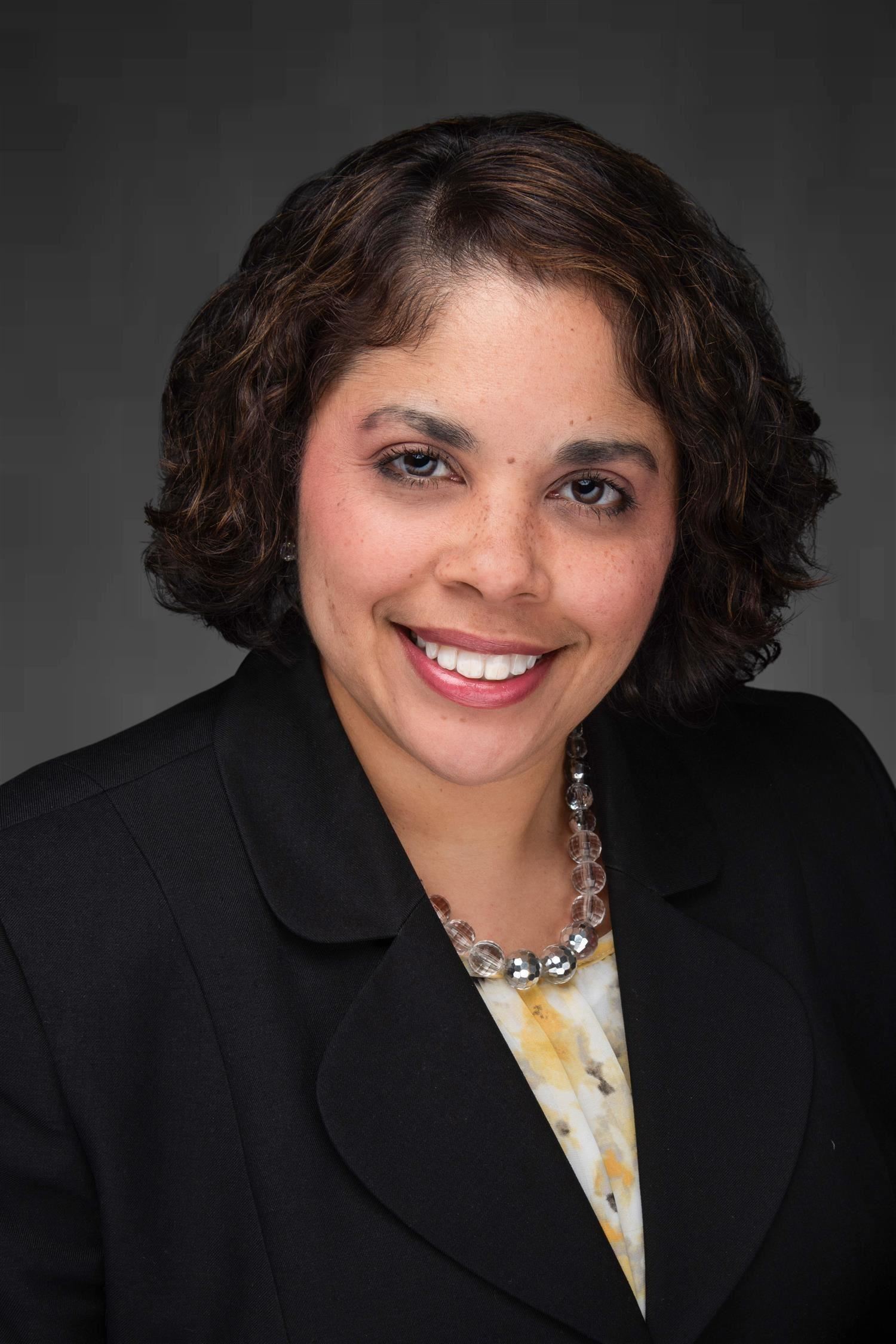 Jennifer Anne Adair is honored to be a member of the Columbus Board of Education and to serve as a Commissioner for the City of Columbus, Recreation and Parks Department. She is a proud graduate of Columbus City Centennial High School (1998), Northwestern University (B.A., 2002), and Capital University Law School (J.D., 2005).  Jen resides in the Columbus neighborhood of North Linden with her daughter, Mila, where she recently served as Chair of the North Linden Area Commission.