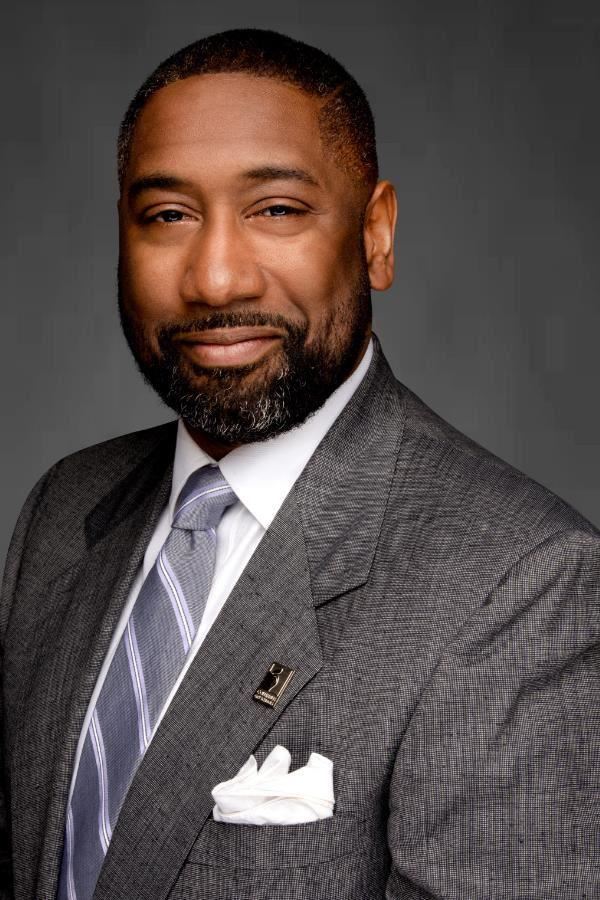 As your Board member, he successfully led the District’s first major community listening tour entitled, “Moving Forward, Dreaming Big 2020.” He has also worked with the Board to improve student achievement and access to life-changing opportunities.

After beginning his career in news writing and photo journalism, Mr. Cole would transition into policy and politics as a public affairs consultant and political strategist to notable congressional, statewide and municipal campaigns.

From 2004 to 2008, he also produced and hosted a public affairs talk radio program on Columbus’ AM1580 WVKO entitled, “What’s What with Mike Cole.”

Mr. Cole has made numerous appearances on national and local news programs including, “The Gretchen Carlson Show,” on Fox National News and was a regular panelist on WOSU’s “Columbus on the Record.”

Today, he has taken his talents to the classroom as a K-12 teacher with South-Western City Schools.

Michael holds a Bachelor of Arts from The Ohio State University and a master's degree from Seton Hall University. He and his wife Lee of 19 years are the loving parents of two children attending Columbus City Schools.